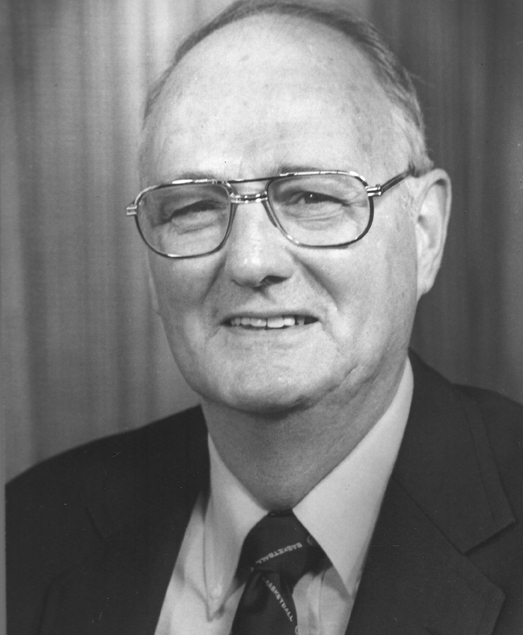 (New Castle) – The Indiana Basketball Hall of Fame announces that their March 26 Men’s Awards Banquet will be presented in honor of inductee Bob Straight of Huntington.

The “Indiana Basketball Hall of Fame 53rd Annual Men’s Awards Banquet Presented in Honor of Bob Straight” will include the event’s normal celebration of the Hall’s newest inductees and honorees as well as include a tribute to Straight for his contributions as a coach, administrator, and leader during a long association with Indiana high school basketball.

Straight, who played at Hammond High School and Ball State University, has been a fixture in Indiana high school basketball and the Indiana Basketball Hall of Fame.  A coach at Earl Park, Rensselaer, Highland and Huntington high schools, Straight coached Huntington to a 27-2 state runner-up finish in 1963-64.

In addition, he served for 25 years as chairman of the Hall of Fame’s banquet committee, overseeing the details and preparations of the prestigious event.

“Coach Straight was an outstanding coach and teacher, but more importantly, he had more influence on my life than any other man in my life, outside of my Dad,” notes Hall of Fame inductee and former Huntington player Mike Weaver.  “My teammates feel similarly and that is why we’re recognizing him at this Hall of Fame banquet, an event and organization that Coach loves and has helped build.”

“I am honored and humbled by this decision,” says Straight, who remains a Huntington resident.  “I am well aware of all the people that have been involved to make this banquet what it is today.”

Festivities on March 26 will include an afternoon public reception at the Indiana Basketball Hall of Fame museum in New Castle and dinner and banquet at Primo Banquet Hall in Indianapolis that evening. Reservations may be made by contacting the Hall at (765) 529-1891 or by  ordering online.