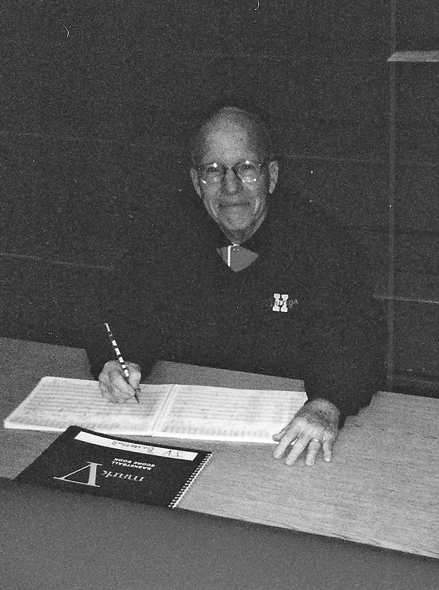 I have had the good fortune of keeping score for the Huntington Viking basketball team for the last 57 years. I wrote an article in 2004 for this magazine about the 10 coaches that were at Huntington during my years as scorer. Joe Bradburn, coach from 2008 to 2011 was the 11th and Aaron Cripe, the head coach for the 2011-2012 basketball season, will be the 12th.

This article will be devoted mainly to many of the players who distinguished themselves in one way or another during the last 57 years for the Vikings (Huntington High and Huntington North). The names are not in chronological order nor necessarily ranked in excellence except that the first several names are among the top scorers and/or players who played on championship teams!

If you enjoyed this article and would like to read more about the history of high school basketball in Indiana, click here to subscribe to the Indiana Basketball History magazine for only $20.00 a year for the quarterly publication.